These are all feelings I experienced early last spring. As a pregnant mother of a 3 year old I was drowning in the responsibilities of being a parent during a pandemic. Most of the childcare fell on me since I was already home and without work while most of my sessions were cancelled. I felt isolated, the mornings rolled into evenings and back again without any awareness off what day of the week it was. I went days without any adult interaction besides with my husband. I was experiencing morning sickness and debilitating pain due to complications in my pregnancy yet still had to press on. All of my prenatal appointments were virtual and I felt like most of my care was largely overshadowed by COVID restrictions and limitations to in-person interactions. Every day the guidance changed. Every day we debated whether to hire help or if I should start photographing in homes again and take on the risks of bringing COVID home to our family. I was in a dark place, like so many others.

There was something that brought me solace, though. It was my participation in The School of Mom community. A group started by Sarah Harmon which focuses on Maternal Mental Health. Every few weeks we would get on zoom calls to discuss our shared experiences. It was cathartic and it did help but it was still a virtual interaction which quickly faded within hours of the call ending. On a call in late February Sarah brought up new ways for us to express our feelings using our body. One of them was to do a Primal Scream. The New York Times has recently also covered the benefits of an uninhibited vocal release and she thought it was likely to help the many of us who were feeling the weight of the pandemic pile on day by day with no way to stop it.

Not only did Sarah suggest we try a Primal Scream in our own homes but she also suggested that perhaps we should all get together and scream as a group. We would do it outdoors and we would maintain hefty distances. We decided on a date, it would be in March at the Charlestown High School in the evening when kids were put to bed and there was a brief window where we might be able to do something for ourselves.

It was at this time that I saw the potential for a photo series inspired by the concept of a Primal Mom Scream. You see, it was not just the pandemic that shined a light on the imbalance of motherhood in our society. It was something I felt since the day I came home from the hospital with my first child. I felt let behind. Alone. There was so many expectations and so little societal support or appreciation. There were so many highs but in tandem there were many lows. These lows seem to be hidden, squashed in the desire to make motherhood appear to be all soft and fuzzy. I had been making photographs that reflected that feeling but this idea of a mother, trapped inside her home during a pandemic, letting out a guttural scream, brought out the opportunity to create a simple, clear and undeniable visual representation of the Maternal experience.

So, we went to a field and we screamed our heads off. It was freezing. We cried. We air hugged and wished so desperately that we could just collapse in a pile together. But like mothers do, we picked up our heads and returned home afterwards to tend to the children that would wake a few hours later, to the pile of laundry in need of doing and the extra work that didn’t get done during the day.

During the weeks that followed, I asked for volunteers to allow me to visit their homes and take portraits of them doing a Primal Scream. I left room for collaboration. Some mothers wanted their children in the photos. Some felt the need to create space for themselves to let out their most primal bodily reaction. It was a beautiful experience that I’ll never forget. It was an opportunity connect again. We sat speaking through closed doors. We cried together. These mothers took off the face that society demanded of them. Gone were the sweet motherly smiles and the soft maternal that is expected. They let me see the real maternal. They let me inside the buried thoughts, pressed down every minute as we give ourselves completely to raising the next generation.

The Primal Mom Scream Catches on in the National Media

In January of 2022, Sarah organized another Primal Scream event. As Omicron took off, schools closed and families went back into quarantine, there was a renewed call for a release. A Boston Globe reported caught wind of the event and sparked a tidal wave of media to follow. Sarah and the School of Mom has been featured across national media, radio and print and the Primal Scream Photo Series has received some of the spotlight as a result. As of this moment the series has been featured on The Today Show, Good Morning America, CNN, MSNBC and many others. Event photographs have been shared globally and just this morning, The New York Times published a piece featuring imagery from last year. I hope this attention brings some change and if nothing else, a little bit of camaraderie to the other mothers out there who need reinforcement that their feelings are valid and shared by many.

‍For media inquires, reach out to Alice Rouse at alice@alicephoto.co. 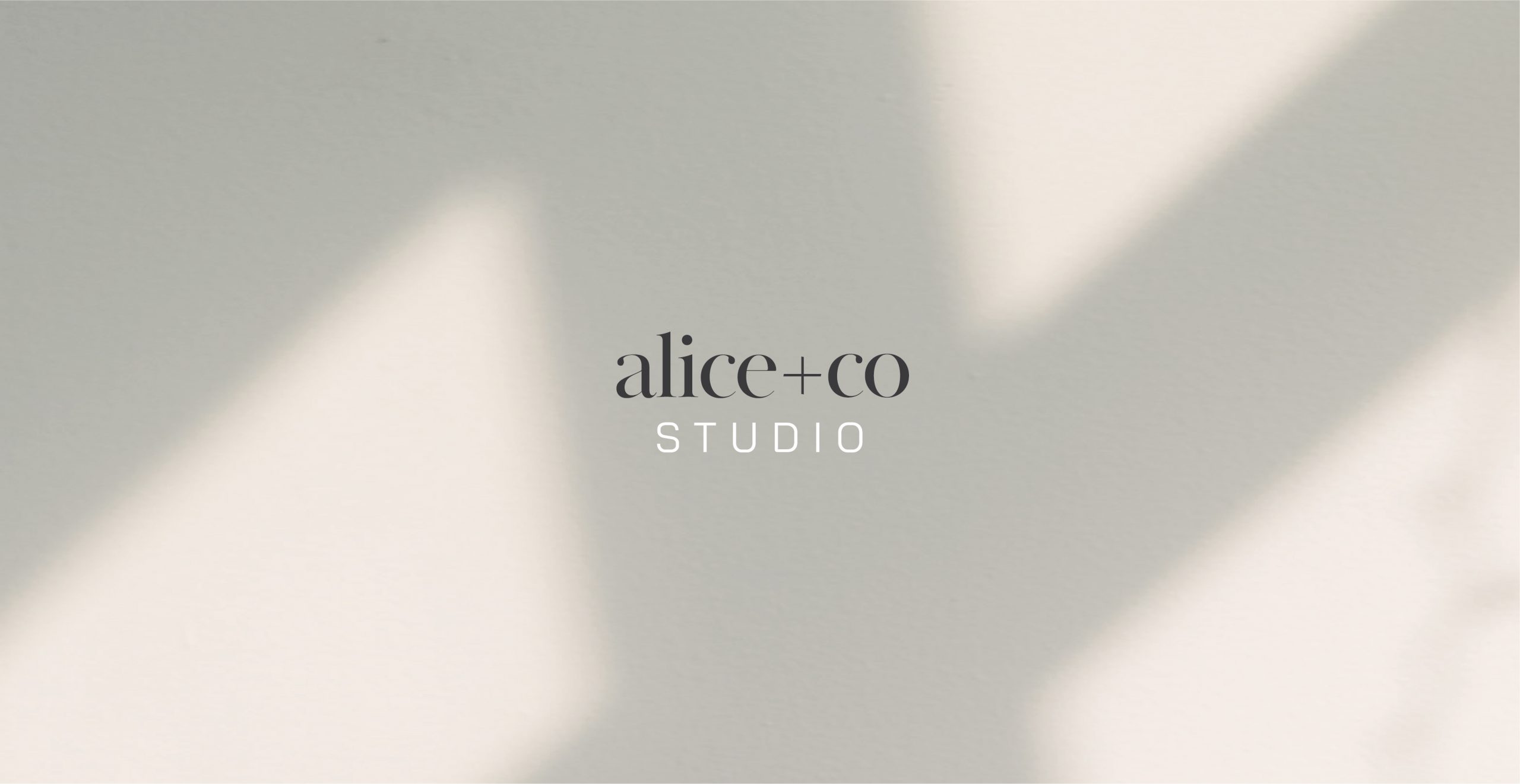 After 2.5 years, covid finally got me. It’s been

Weeding this brick path has become part of my dail

New #cyanotypes on deck this week for the backyard

Okay lots of people think I’m having a baby and